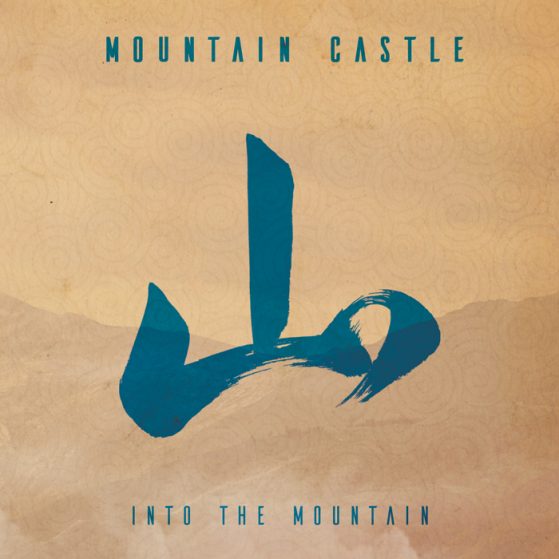 Another aspect of Mountain Castle Music entitled Edwing will be released shortly. The music on Edwing will be a contrasting departure from the music of Into the Mountain. Another album entitled Mountain Rock will be released later this year. Mountain Rock will consist of 4 to 6 original dance-type, rock/R&B songs featuring Jah-Sha on lead vocals and Edwing on a 1950’s American Fender Telecaster.